Success soup - K is for Kieretsu 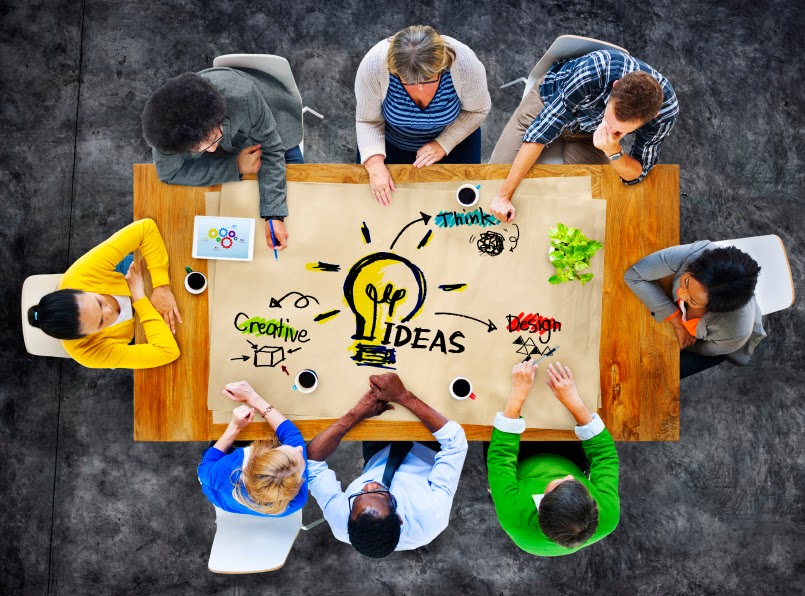 In Japan there is a concept called kieretsu, an arrangement in which buyers formed close associations with suppliers.

This concept of collaboration is the foundation for where we I believe that we are today in the cycle of human progress.

The first cycle was known as the agricultural age, where the goal was quite simply, to produce food.  This cycle started from the beginning of human existence and continued through the Renaissance.

The next cycle, which began in the late 1700's, was the industrial age, where the goal was to produce materials.  The third cycle, was the information age, also known as the digital age.  The goal was obtaining knowledge.

Now based on the availability of the required tools and technologies built during the information age (largely facilitated by the Internet), we have entered a fourth wave of change. Some call it the virtual age.  I call it the age of collaboration.  I see the goal as the need for meaningful connection.

The kieretsu was one form of collaboration and a very effective one at that.  I saw it first hand when I worked with Panasonic Automotive and observed their relationship with Toyota and others.  Whether it was their Japanese heritage that brought them together or the belief in the concept, it worked and relationships and connections were made.

In the 1980's during its heyday, the traditional keiretsu system was the darling of business schools and the envy of manufacturers everywhere.  But the type of collaboration that we have now is not just between buyers and suppliers, but it actually takes place on a daily basis between total strangers.

The new sharing economy has people actually sharing their couches with strangers that need a place to sleep and don't want to stay in a hotel.  They share their cars and their bikes.  Others are sharing ideas or simply sharing their time with others that want to connect, even if only to play a game.

The kind of collaboration that business needs is one that recognizes synergy and opportunity.  Two are better than one and a strand of three is the strongest of all.

What partnership opportunities could you tap into to take your company to the next level?

I am going to take the weekend off, but Monday's Success Soup ingredient will be Justice (tempered with a little mercy and grace).

Posted by chickefitz at 5:56 PM