Success Soup - A is for Acumen 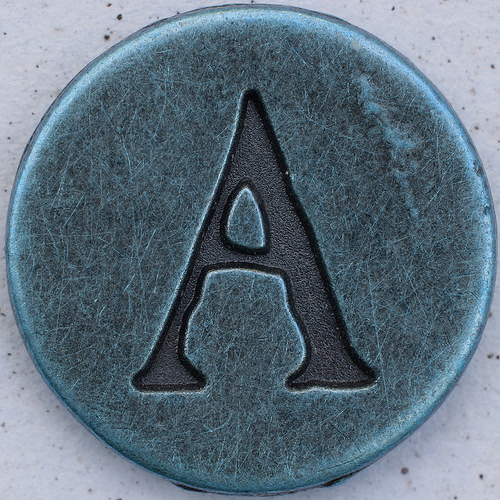 This is the first in a series - Alphabet Soup of Success.

Many of us would think about the domain part of expertise when we hear the word "acumen", such as in "business acumen".

I maintain that the really important part of this definition is the combination of being able to make good judgements and quick decisions.

That is Acumen with a CAPITAL A.

This morning I met someone who I swear is actually an old friend.  She and I were introduced by a mutual friend just yesterday, but have SO much in common that I am actually surprised that we have never met.

MK and I were talking about how so many industries have missed the boat on innovation and sustainability, not because they don't have the data to make a decision, or that they are not astute, shrewd or clever, but because they can't move quickly enough.  And that comes from a fear of change.
I now have a whole new appreciation of the word ACUMEN.  And we are 1/26th of the way on our journey to success.

Stay tuned for B.  That will be tomorrow's Alphabet Soup of Success letter.
Posted by chickefitz at 3:00 AM