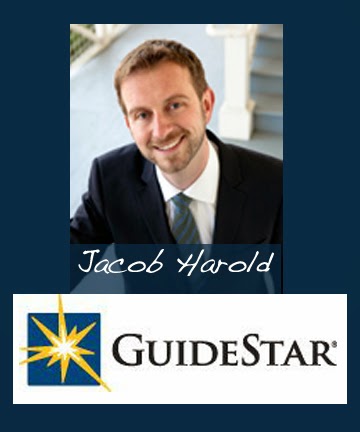 The Rock the World Network is a community of uncommon givers. The Uncommon Giving show features the leaders of charities, foundations and corporations rocking our world.


This episode is #35 in popularity out of the top 50 shows on Solutionz Live!

Jacob Harold is President and CEO of Guidestar. He is a social change strategist, grantmaker, and author.

Jacob came to GuideStar from the Hewlett Foundation, where he led grantmaking for the Philanthropy Program. Between 2006 and 2012, he oversaw $30 million in grants that, together, aimed to build a 21st-century infrastructure for smart giving.

Before that, Jacob worked as a consultant to nonprofits and foundations at the Bridgespan Group and as a climate change strategist for the David and Lucile Packard Foundation based at The Energy and Resources Insitute in New Delhi, India. At the beginning of his career he worked as a climate change campaigner for Rainforest Action Network and Greenpeace USA and as organizing director at Citizen Works.