GIVING BACK - An important part of the Entrepreneurial Success puzzle

Today's blog is the 9th in a 10 part series on the Entrepreneurial Puzzle.  Today's installment is about GIVING BACK.


For the first blog in the series on the IDEA, click HERE.   To read part 8 on the INVESTMENT, click HERE.

In January of 2008 after a frustrating day of meetings with a particularly difficult client, followed by getting a speeding ticket on the way to the airport, I stopped in the bookstore at the airport, passing time due to a delay in my flight (but of course).

On the corner of one of the tables, was this little book.  It was almost literally calling to me.  The book was small and was billed as "a little story about a powerful business idea.".

Lord knew I could use some power in my life at that time, and a new business idea, as I had just had my first "spectacular" business failure.

So I picked up the book and headed to my gate.   I started it the minute that I boarded the airplane and as we pulled up to the jet bridge in Tampa, I closed it, finishing the last chapter.  I realized that I didn't even remember taking off.

A year later, I started a new radio network known as SolutionzLive!, where I interviewed authors and experts on the topics of Innovation, Growth, Leadership, Entrepreneurialism and Giving.  On my launch show about giving,  I interviewed John David Mann, one of the co-authors and chief storyteller.  Weeks later, I interviewed Bob Burg on the impact of giving on innovation.

I had spent the last year trying to sell the technology assets of a failed venture.  Of course, now I was being met with not only a personal economic crisis after three years without income, but the country's crisis was also in full swing, which meant that capital had all but dried up.  Consulting opportunities were few and far between as well, with companies just trying to survive, putting their growth plans on the back burner.  It wasn't looking good.

Doing the shows was a much needed respite for me, allowing me to personally recharge, garnering amazing insights from some of the country's top business authors and also expanding my network in ways that people only dream of.

Back to the book.  For most of us, all of our lives we have heard that we need to be "go-getters" to be successful.  This book turns that theory on its head and suggests that only the "go-giver" can truly succeed.

The Go-Giver tells the story of an ambitious young man named Joe who yearns for success. Joe is a true go-getter, though sometimes he feels as if the harder and faster he works, the further away his goals seem to be. And so one day, desperate to land a key sale at the end of a bad quarter, he seeks advice from the enigmatic Pindar, a legendary consultant referred to by his many devotees simply as the Chairman. 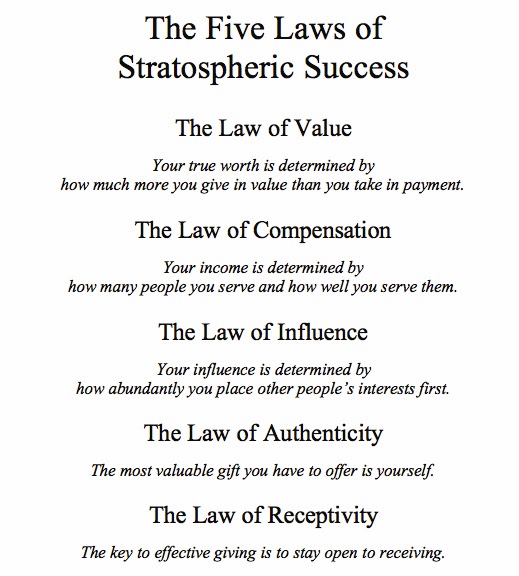 I would try to describe the principles, but it would be best to have you hear it from storyteller and co-author John David Mann.   You can download this 30 minute interview by clicking on the image to listen to at your convenience or you can listen now: 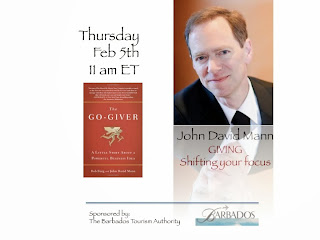 If you don't have time to listen to the interview, make sure to order a copy of the book. 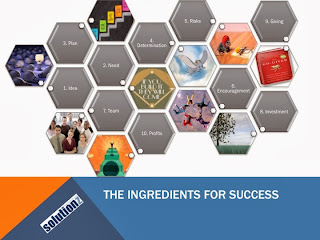 Tomorrow we will close out this series and talk about profitability, the ultimate yardstick in
measuring business success.

And don't forget to subscribe to the Think Tank.   Thanks for visiting.