Identifying NEED is a critical part of the Entrepreneurial Puzzle


Today's blog is the 2nd in a 10 part series on the Entrepreneurial Puzzle.  For the first blog in the series on the IDEA, click HERE.

In Field of Dreams, Kevin Kostner's character was undoubtedly inspired to build a baseball field in the middle of an Iowa farm.    He definitely had an IDEA.

A couple of things stand out here:

1.  Every one thought he was crazy
2.  There were days when he wondered if he was crazy
3.  He was nearly bankrupt and his creditors told him that taking the land from revenue producing crops was indeed insane
4.  His wife believed in him and stood by him, although she certainly had her moments when she too feared that he was crazy

But here is the thing.  No one in Iowa "needed" a baseball field.

There was no market study, no focus groups, no pricing out of what it would take to build it, no revenue projections. 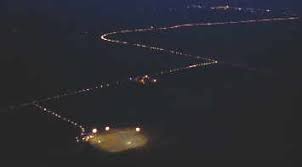 This was the quintessential "build it and they will come".  Now in true Hollywood fashion, Kostner built it and they did come.   After a quest that lead him to James Earl Jones in Boston and then convincing him to help with his dream, he not only built the field, but he had a very unique team and at the end of the movie we see cars coming to the game, stretching out miles and miles.

In a few days we will be talking about risk.  Of course the risk facing Kostner's character was that they would not come, even after all the miracles that lined up to make the field of dreams a reality.

This movie did have a happy ending.  But many entrepreneurial ventures do not.

If you have heard a loud booming voice whispering in your ear "build it and they will come", who am I to argue?  I certainly have experienced that form of inspiration myself on more than one occasion.

But the smart way forward is this:

Once you are certain that your IDEA legitimately fills a need and that there are enough people who will value the solution, you are ready to write your PLAN.

Stay tuned.   That is tomorrow's piece of the Entrepreneurial Puzzle. 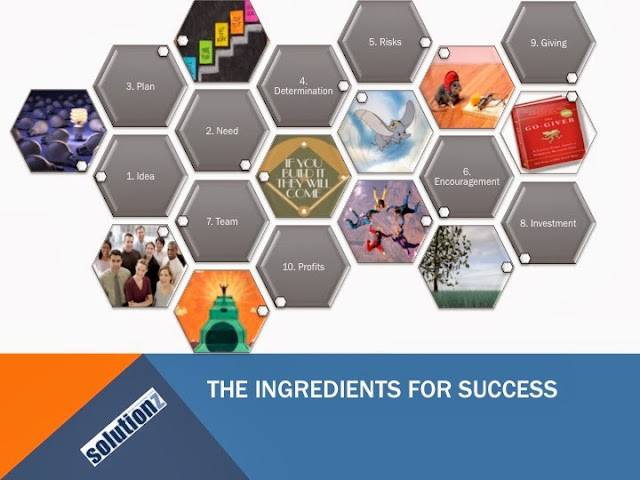 Posted by chickefitz at 7:56 AM